We have seen that finding an antiderivative of the function #f(t)# can be formulated as solving the first order differential equation #y'=f(t)#. An effective intermediate step from the ODE to the solution turned out to be its differential form: #\dd y = f(t)\,\dd t#. There are more first-order ODEs that can be solved using differential forms.

In general, this is not a solution of the ODE in the explicit form \( y(t)=\text{a function of }t\), but a relationship between the variables \(y\) and \(t\). Sometimes you can derive an explicit solution from this relationship.

A solution such as #H(y)=F(t)+C# of the above theorem is often referred to as an implicit solution of the ODE.

If there are initial conditions, the implicit solution can be used for finding corresponding values of #C#.

Below are some examples. Later we will discuss the method in greater detail and provide more examples. 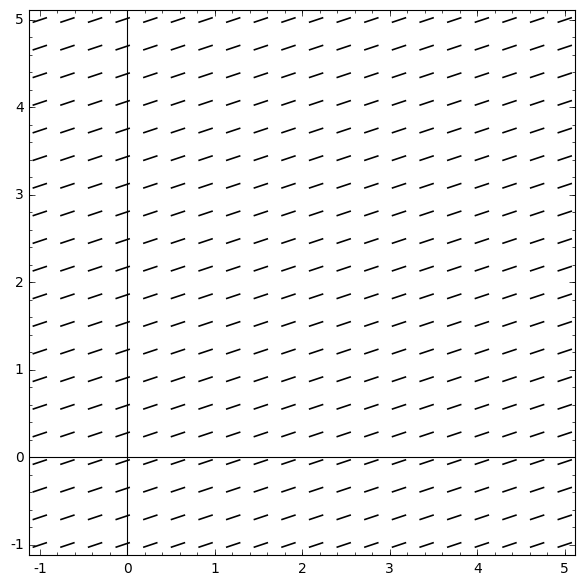 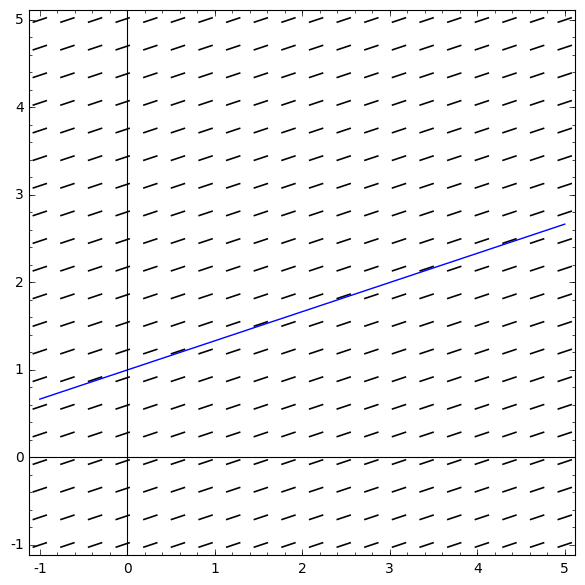